Maemo Leste - Standing on the shoulders of giants

We are happy to announce the immediate availability of Maemo Leste (pre-alpha), a GNU+Linux distribution in spirit of Maemo Fremantle, originally developed by Nokia for their internet tablets and phones, like the famous Nokia N900.

Maemo Leste aims to provide a similar experience to Maemo Fremantle, but based on a modern and free software stack. The initially targetted device is the Nokia N900, but other (currently unsupported) targets exist (Motorola Droid 4, Generic AMD64, Allwinner A20 LIME2, Allwinner A33 Tablet)

In short, we aim to provide a free and open GNU+Linux based distribution for tablets and phones, based on proven and existing code.

After Nokia stopped working on Maemo getting ready to transition to Meego, the community picked up maintainership of Maemo, resulting in the Community SSU effort that, to this day, provides updates for the Nokia N900.

Additionally, the community has been working on upstreaming most of the kernel drivers for the Nokia, the current status can be seen on elinux.org/N900, resulting in the N900 probably being the best supported phone by Linux mainline.

Maemo Leste uses a modern base (in the form of Devuan/Debian) and aims to make most of the software from Maemo Fremantle available as a repository. Maemo Fremantle was also based on Debian and uses the same package manager, making the transition a natural one.

What have we done so far?

We have set up a Jenkins instance [*] that is used to build any packages that we have created, ported or imported from Fremantle and the Community SSU. Currently, this Jenkins instance still builds for both jessie and stretch, but we plan to turn off the jessie builds soon. All of the imported packages are hosted on our Github project space: https://github.com/maemo-leste/

We have working [†] 3D acceleration on the N900 on the latest Linux kernel (with minimal patches) and a forward-ported X driver, this does still require userspace blobs, which are packaged in the n900 component of our repository.

There is a meta package available called hildon-meta which installs most of the packages we have ported. For the Nokia N900 and the Allwinner A20 LIME2, we have images available that can be copied to a SD card. These images should boot directly to Maemo hildon-desktop.

If you have neither of these devices, you can also install Maemo Leste in a 64 bit Intel/AMD virtual machine, or try to port Maemo Leste to another device. In general, any Linux supported device that has some GPU acceleration (or software rendering with llvmpipe) should be a viable target.

We are also gradually phasing out old and unmaintained software (some of this has already been done by the Community SSU folks). Maemo Fremantle uses the now unmaintained upstart, which has been replaced with the actively maintained OpenRC. We have also replaced hald with eudev (udev) (and related packages such as upower), and adjusted the Maemo software to deal with these.

What is in the current pre-alpha release?

The current pre-alpha release should boot to hildon-desktop (the "main" component of the desktop environment) on the N900. It may take a few minutes due to an open issue in powervr that causes the startup in particular to be very slow. Wireless should work, once wpa_supplicant.conf entries are set; the keyboard should have sensible key mappings and the lock switch and other buttons should work. The Fremantle xterm application also works, as should the status area (with a single status applet - the 'profile' applet)

It is possible to install all the packages in devuan/debian, but do not expect them to work smoothly; Firefox can be installed, but it is not optimised for mobile usage, and scrolling using the touchscreen will not work either. 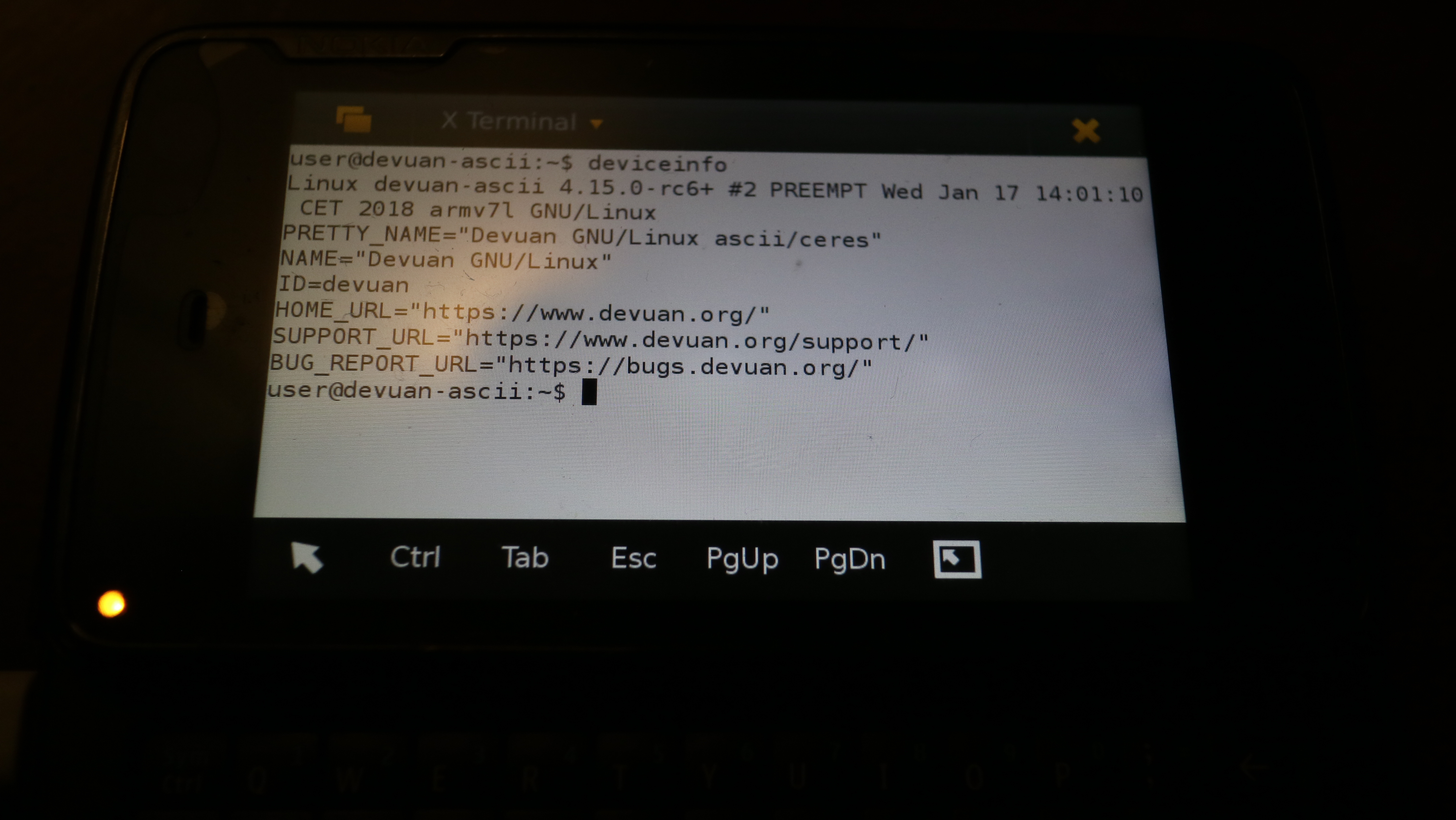 The Motorola Droid 4 and LIME2 images not yet ready, but here are some screenshots showing initial bringup of the environment anyway. 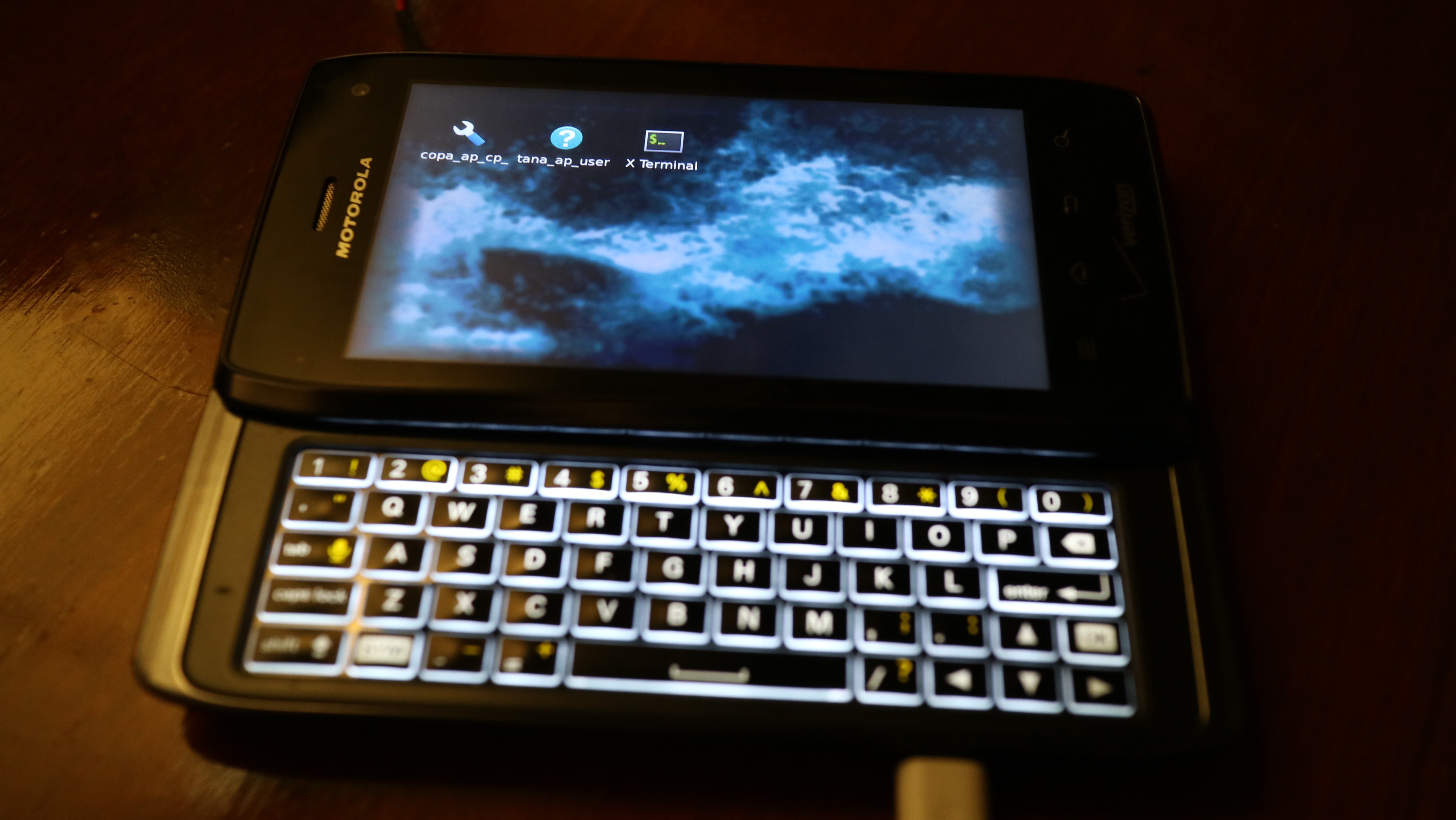 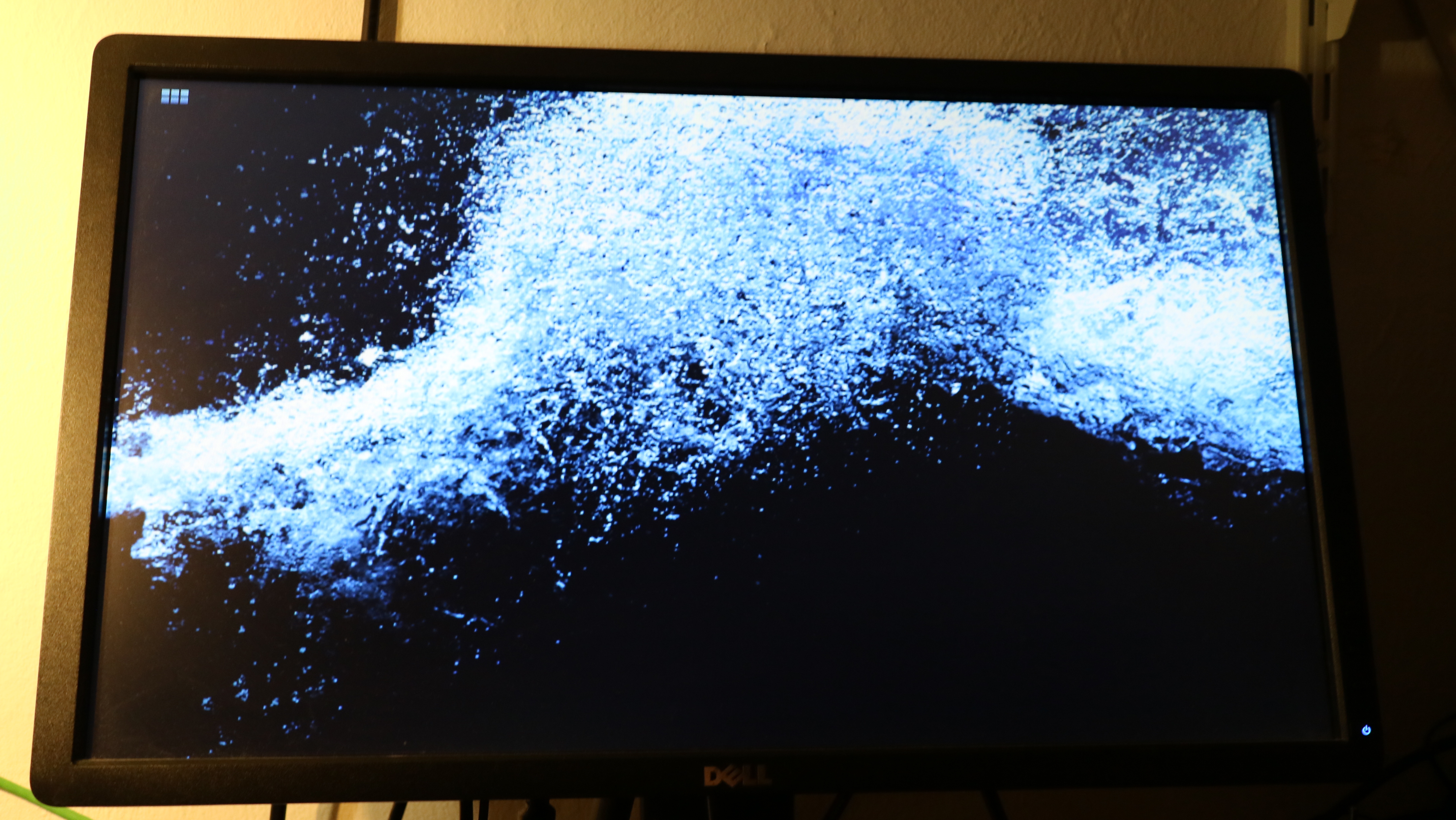 What are the next steps?

We are working on porting more Maemo (Fremantle) userland towards our Leste base, in order to provide a better and more familiar interface and experience for users and developers. More status applets, connectivity (wifi, 2g/3g) UI are on their way. Most packages need some sort of porting, and others are not even open yet, and will need to be replaced or opened up. The wiki pages Free Maemo and Fremantle closed packages lists these various packages.

We will also try to prepare working images for the Droid 4 and the LIME2, hopefully with some 3D acceleration.

If you're interested in specifics, or helping our, or wish to have a specific package ported, please see our bugtracker.

Once more bits are in place, we will start looking at 2g/3g connectivity and phone calls. Power saving options might then also be something to look at.

Join us! We really need more people helping out. At this point, we specifically need developers who can work on porting packages, help out with reverse engineering, and debug driver issues.

We're currently on irc.libera.chat in #maemo-leste, but also hang out in #maemo. We monitor the github issues closely, but also aim to find an appropriate (or set up a) mailing list.