It's been a while since our sixth update and there's quite some stuff to talk about!

First of all, sorry for the delay in the update, it's overdue by almost two weeks. Second of all, if you missed our lima update, make sure to check that out!

The Pine64 community will have a stand at FOSDEM, where they will show their prototypes of the PineTablet and PinePhone - they might even be able to show off Maemo Leste running on their prototypes.

Necunos NC_1 and NE_1 has launched, and can be ordered with Maemo Leste preinstalled - at least, if we manage to have a usable image by the time they plan to ship the devices - we don't have Maemo Leste running on their device yet.

Necunos has told us that we will probably get a Necunos development kit at FOSDEM.

The first aarch64 images are now available, for the raspberry pi 3. They still lack hardware acceleration, but almost all of the (essential) packages for Maemo Leste are now also working/built for 64 bit arm:

And the aarch64 packages are confirmed to also work on other devices - like the Pine64 Anakin Devkit!

The Linux kernel developers (little elves) have been working hard on improving modem support for the Motorola Droid 4, which should make ofono and/or modemmanager integration way easier, which is good news! We're tracking ofono support for the Droid 4 in this issue.

And they also report that during idle the phone battery life might be almost 5 days.

We have contributed a patch that should make the charger events on the Droid 4 fast. Before, the events were not being sent by the kernel, see Issue #206. (Patch here)

PowerVR support for the Droid 4 should make the device quite usable, so that should perhaps soon become a priority. We have a couple of spare Droid 4 devices now, so if you're a capable developer and want to help out with kernel or userspace development, but don't have a device, we can perhaps arrange to get you one.

spinal84 and freemangordon have made some great progress towards making Maemo Leste on the N900 feel more like Maemo Fremantle - in a good way. Graphics are more smooth, charging detection responds almost instantaneously now, and the RGB led works like you're used to in Fremantle.

There are newer images, even though those are likely already a bit outdated:

spinal84 has been working on fixing up the battery/power parts of the N900, and he has succeeded. With this status-area-applet-battery pull request and this upower pull request, state changes in charging are now picked up instantly. (Fixes #67 and #70 and #167)

This mce pull request makes the RGB led on the N900 usable, and when the right patterns are enabled from the Settings, the LED patterns should start to work. Soon we'll be able to close issue #186.

Various fixes to dsme made a difference, and in some cases, now allow for clean shutdown and reboot. However, more work seems to be required to make it always work reliably. The PowerVR module for the current kernel also has some bugs that prevent clean shutdown.

On the subject of PowerVR...

A lot of time has been spent trying to figure out why PowerVR hangs for minutes on startup. In this process, freemangordon wrote a patch to bring the PowerVR up to its proper clock speed, which greatly improves the performance of PowerVR in general, but this unfortunately does not fix the slowness/hang on startup.

More investigation will be required to fix the temporary hang on start.

unicsy_demo, a tool to test and use various modem functionality (amongst other things) has now been packaged (#174), and success looks like this: 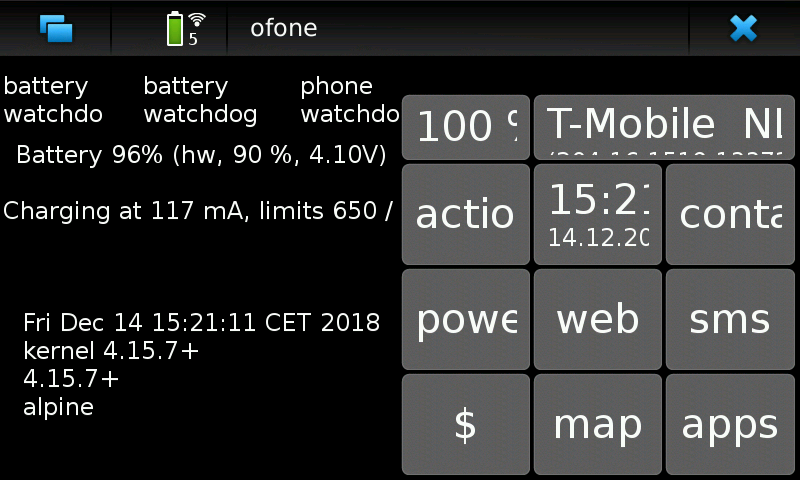 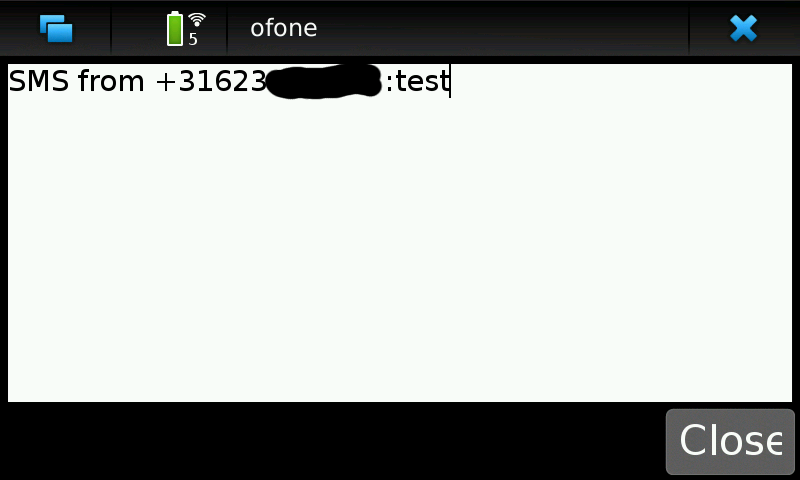 freemangordon has been doing more work on connui, to make it feasible to implement the ofono/data plugin for icd2. Apart from a plugin icd2, there's more work required, as we'll have to implement or replace various dbus interfaces that Fremantle offers.

The current work can be found here:

The next step will be to make an overview of all the work that needs to be done, and then start picking up the tasks one by one.

We're working on a way to make testing and installing Maemo Leste easier than the current procedure - which involves installing and updating Maemo Fremantle before running Maemo Leste. Issue 211 covers this in more detail, but our hope is that we can make it so that users can flash u-boot to the device, and then be able to directly boot Fremantle or Leste, or another OS, like postmarketOS.

There is also some upstream churn going on regarding u-boot support for the Nokia N900, see:

As mentioned in our last lima update, the driver can now render hildon-desktop. Not everything renders correctly. Some borders are missing, as can be seen here, but otherwise - it's working quite fast and smooth: 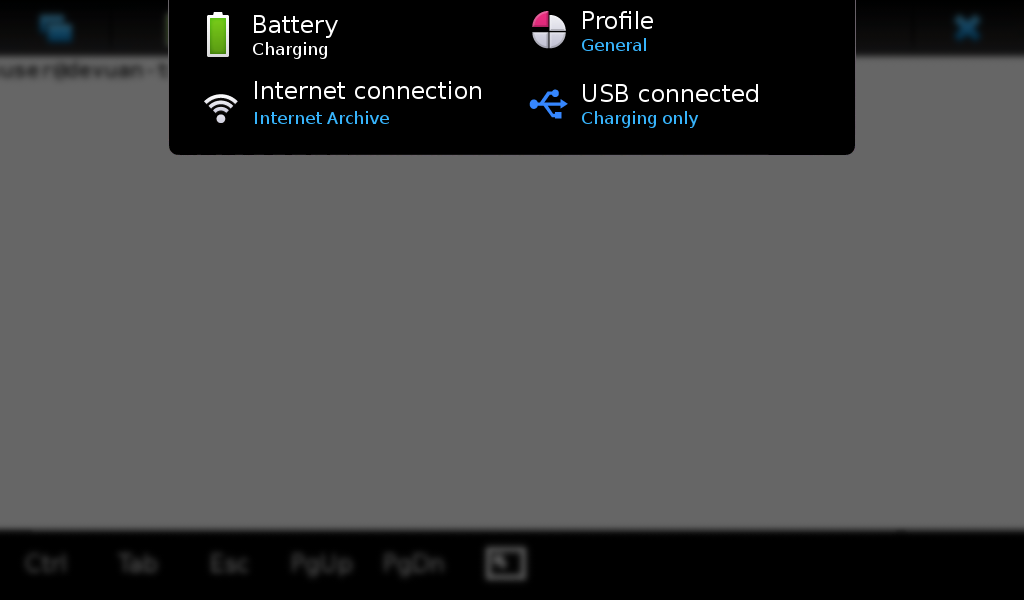 The lima mesa package in our repository is still on Mesa 18.2, while upstream lima has moved to Mesa 18.3. We need to rebuild the latest 18.3 version and check if it still works.

We also tried to compile lima for aarch64, but ran into internal errors in ld when linking the final drivers:

This is slightly problematic, because we need the aarch64 version for the Pine64 Anakin Devkit. But perhaps the issue will be gone with mesa 18.3.

If you want to follow lima activity, you can do so here: https://gitlab.freedesktop.org/lima/mesa/activity

spiirion has been working on making mer versions of some core software (like dsme and mce) work on Maemo Leste. At this point, he has some of it working here:

Someone from the community named PabloPL has made impressive progress with making an Exynos based phone work with mainline, see the current status of mainline plus patches here. The Samsung Galaxy S (i9000) also has a PowerVR GPU, just like the Droid4, so hopefully we can collaborate on making PowerVR better supported on mainline Linux (although the userspace will probably remain closed forever).

PabloPL also has an open issue for supporting PowerVR: https://github.com/PabloPL/linux/issues/18

A lot has happened in the past month and a half, and it's been hard to focus on one specific issue, but nevertheless we've made a lot of progress.

Our current software/driver goals are:

As for new hardware enablement/drivers, we plan to:

At that point, we're almost ready for the first alpha release. We might move the (large) Qt task to a next alpha or beta release. If you're experienced with Qt, we would definitely use the help!

Finally, if you have a spare device that we already support, there may be developers who would be very happy to recieve it by post and make Maemo Leste work (even) better! We now have a couple of spare Motorola Droid 4 devices that we can give to developers who want to work on phone calls and/or PowerVR support.

If you have a spare Nexus 5 or Nokia N900, those might turn out to be quite helpful as well.